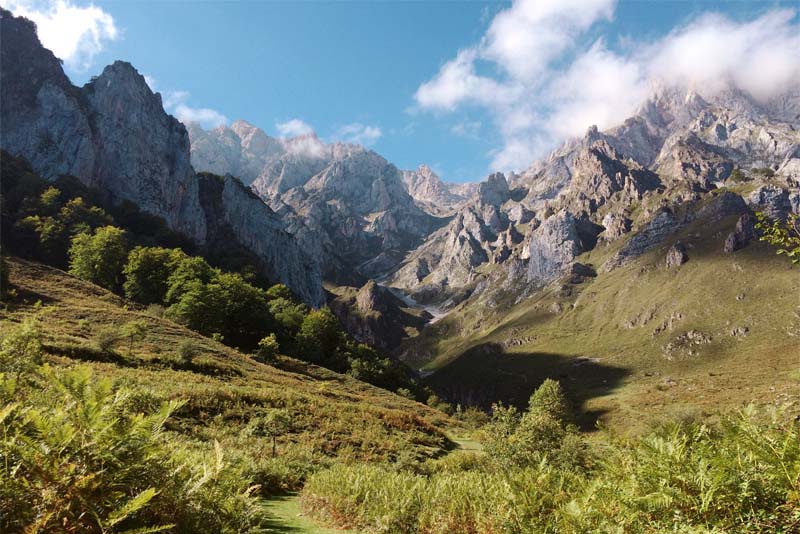 The Story of… Anonymous

I have been seeing Dr. Harding for 5 months since Nov, 2015. When I started I had complaints predominantly on the left side of my body, starting from the top of my head to my left toe! My left ear felt like an ice pick was sticking in it, the left side of my face had areas of numbness and pain. I had been told I had arthritis at the base of my neck, and pain went between my shoulder blades up the left side of my neck and into my skull. My left hip was higher than my right and caused tightness in my IT band and pain in my left knee and hip so that even climbing stairs was painful. I had constant ringing and fullness in my ears, which came first on my left then my right. I was often dizzy, especially when looking down, and foggy. Numbness in my hands was a nightly complaint. My energy level was low, and all of this made me depressed.

When he said he felt certain he could help me, I began to cry in relief. I come from a family of long livers, to the 90’s and 100’s. I am 66 so facing another 30 years with this pain was causing me to consider “alternatives”. My mother did just that in her 70’s and I can see why now. But it devastated us children and grandchildren so I know how hard that choice would have been on the ones I love.

After the FIRST adjustment of my atlas, there was immediate reduction in the pain in my ear and neck and I was amazed. Over the next 30 days (when the greatest improvements in symptoms are seen) my pain slowly subsided. My atlas went out again during this period and pains began to return, but a simple adjustment was all that was needed. After the first 100 days, most of my complaints were gone, but, having seen multiple chiropractors in the past with temporary relief, my fear was that they would return. Now after 5 months I still have ringing in my ears and occasional dizziness, but I am happy to face a future where pain will come from working too hard in the garden, or hiking too far, or staying at the lake too long! AND if my symptoms return, a simple adjustment is all that will be needed!

Thank you Dr. Harding for your dedication to your patients!